For years now, we have been flooded with news, articles and advertisements of the best “superfoods” to keep us healthy, fit, and smarter. But as with all the fad diets and other trends, this information tends to change drastically overtime. So, what is the truth about the superfoods and which foods can we actually consider being superfoods… 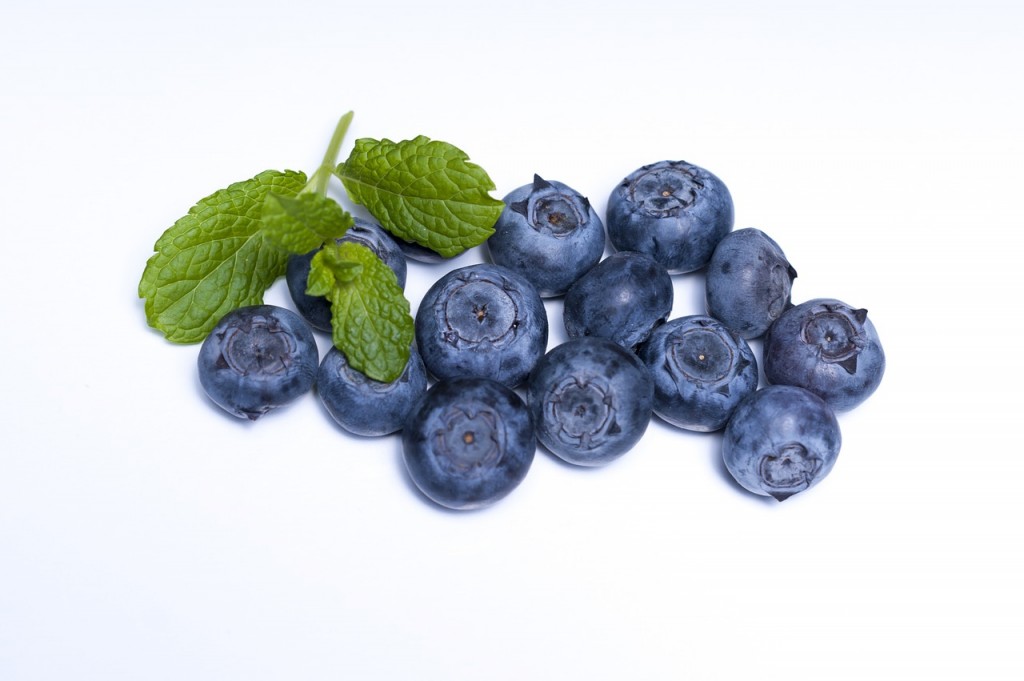 The reason why we are all so fascinated by “superfoods” is that in the modern world we live in, we are all looking for a quick-fix for our weight gain problems, our health problems and for staying young as longer as possible.

But is there actually such a magic solution to our modern-world problems which has existed since ancient times? Let’s take a look at some of the theories about superfoods:

One famous UK nutritionist who has been warning the world about some of the dangers of certain so-called superfoods is Petronella Ravenshear, who wrote an article in Vogue some time ago, claiming that in fact, kale, quinoa and goji berries can cause a wide variety of health problems starting from thyroid malfunction to serious arthritis flare-ups. She has warned the readers that these foods should actually be avoided.

According to the author, raw kale can seriously interfere with the thyroid function, and that too much quinoa or other grains can lead to the irritation of the gut, because as she claims – it is not that free of wheat as it has been claimed.

The nutritionist also claims that Chia seeds too can lead to the development of a gelatinous mass in the stomach which stops the absorption of healthy nutrients by the organism.

The consumption of too much goji berries according to her can lead to the development of the serious digestive system “leaky gut” syndrome.

According to the British Dietic Association, more than 60% of the people in the UK have purchased a food product or drink solely based on the fact that it is labeled a superfood, and that the majority of such products simply give false expectations. One example is the fact that it will actually take the consumption of 13 servings of goji berry juice in order to provide the body with the same amount of antioxidants which you can get from eating an apple.

In fact, Ms. Ravenshear has asked people to stay away from these so-called superfoods and rather to try eating more: avocado, broccoli, spinach, pomegranate, seaweed, coconut and olive oil, Alaskan salmon and grass fed buffalo beef, in order to benefit from the health effects of food.

Other scientists and experts have even stronger feelings about the effect of the foods which are being proclaimed to help prevent and even cure cancer, and claim that some of these foods not only don’t help prevent cancer but may actually even cause it.

One of these people is James Watson, a leading scientist who played an important part in discovering the structure of the human DNA. He claims that scientists must actually reconsider the role of super foods, such as broccoli, blueberries and others, as well as vitamin pills which all supposedly help prevent cancer. According to J.Watson, these beliefs actually hinder the science and medical world from finding the true cure for cancer, because the free radicals which are removed from the organism by the antioxidants could actually be the key to finding a cure for this disease.

So, if you are wondering who is right and who is wrong, and whether kale, juicing and colon irrigation are actually helping you stay healthy and fit or are slowly killing you, well there are quite a few very different points of view regarding this question.

Author Jennifer Berman wrote an opinion piece in the New York Times, in which she claimed that too much health food, namely kale, broccoli, flaxseed probably caused her development of hypothyroidism. She didn’t stop there though, she continued with the claims that the fructose in fruits and juices and the acidity of the lemons caused her teeth to get cavities and to decay.

The controversy between the supporters of health and super foods, and the skeptics is ongoing in the media, the social networks, and in society, and there seems to be no clear-cut answer to the question who is right and who is wrong about the existence and health benefits of super-fruits, juicing and other forms of disease prevention via a diet.

The truth most possibly is somewhere in the middle. The best healthy diet is one which contains all the essential nutrients for the organism, without obsessing over one single type of food. The problem is that people begin some extreme fad diets after reading an article in the newspaper or an ad on the Internet, without consulting with their doctor or an actual nutrition expert. Some of these diets such as unnecessary excessive fasting, or eating only one type of vegetable every day could possibly cause health issues rather than prevent them.

So, most possibly the solution to eating healthy is to have a well balanced diet without excluding any important food group, but of course eating sensible portions. As for whether there are really super foods which will help cure your cancer, we wouldn’t recommend that you substitute medical treatment with a diet for such serious illnesses!