With the growing threat of the global warming and all the repercussions it has on the environment, the humans and on our entire planet, more research is being done to find ways in which we could stop or at least slow down this irreversible and fatal process. 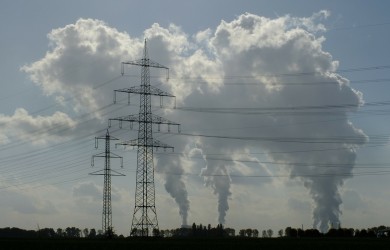 Apart from what we all know from common knowledge, including: to limit driving and airplane riding, to go green and use more ecological fuels, to recycle and others, there are quite a few theories about how food and our diets can affect the global warming process as well.

In fact, it has been established that food is the third biggest source of GHG (greenhouse gas) produced by the average US household, reaching to around 7 metric tons per year for each family.

Some studies suggest that switching to a vegetarian diet can actually make a great difference on the size of the carbon footprint of people and societies. The logic behind this statement is that growing and producing vegetables and fruits results fewer GHG emissions as compared to that of farming animals and producing processed foods to make: meat, dairy products, sweet and salty snacks.

Recently, a research team concluded that if the entire population in the UK cuts back on the consumption of the latter, and eat more veggies and fruits instead of animal-based produces and processed foods, the total greenhouse emissions of the UK will be reduced by a stunning 40% as compared to the current rates.

But, it is more than clear that not everyone wants to become vegetarian, so a more realistic possibility for the UK population is to start strictly adhering to the dietary guidelines of the World Health Organization, with the expected results calculated to be 17% reduction of GHG emissions. Following these guidelines can not only have a huge effect on the environment, but is believed to lead to saving nearly 7 million lives in the UK for the next 30 years, all as a result of the healthier diet. It can lower the risk of developing diabetes type II, certain forms of cancer, heart disease, suffering from strokes or heart attacks, and other health issues associated with a poor and unhealthy diet and with obesity. So, these dietary recommendations are good even for those who are not that concerned about the global warming after all.

In order to cut down the carbon dioxide emissions via a diet change, we should eat more fresh vegetables and some fruits, and stay away from processed foods, snacks and animal products, including dairy.

To reduce the GHG emmissions, we should all be carefull about wasting food. It is a fact that food waste creates a GHG footprint bigger than all world countries apart from China and the US. A shocking 1.3 billion tons of food is being thrown out every year, which is roughly a third of all the food produced in the world.

A study found that the average American diet produces around 2 kg of CO2 every day, with 28% of this quantity resulting from the food waste. So, as usual, expert nutritionists and environmentalists are asking people to be more cautious when shopping or ordering, and to buy only the foods they will need.

Another worrying tendency for the world environment is the growing consumer demand for Western type foods in the developing countries. With the gradual rise of incomes, in developing economies, people are becoming more prone to spend money on what was considered typically Western food components, such as: animal proteins, processed foods, more sugars and other foods which cause more CO2 emissions. This tendency will lead to a frightening 80% increase in the GHG emissions every year, and according to this study, the emissions will reach 4.10 gigatons from today’s 2.27 gigatons on a global level.

With the ever-growing population and the limited resources on Earth, the question about the survival of mankind is becoming more and more real and pressing. One of the main and worrying aspects is the consumption of food, and the fact that in order to survive, the World’s people should carefully choose and portion the foods they eat, so that there is less waste and sufficient food for everyone.

Drastic changes in regulations, recommended diets and portion sizes, as well as other serious global steps need to be taken in order to survive the crisis with the growing world population, the global warming and the limited resources for human survival… 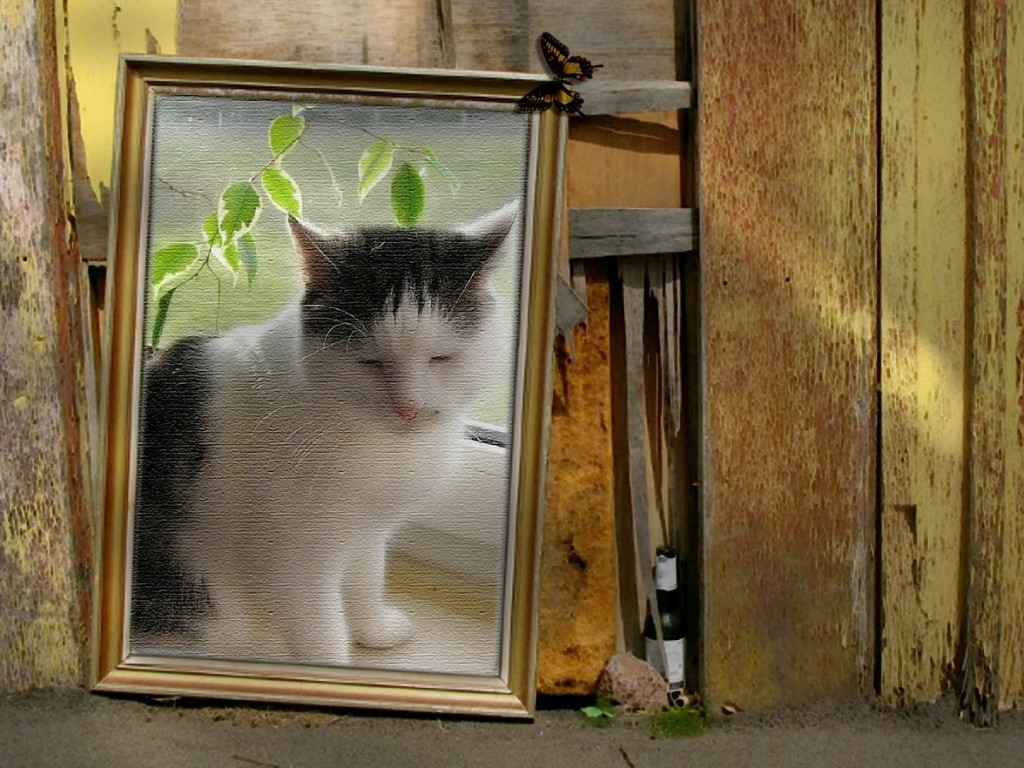