A tree originally from China, Ginkgo biloba today is a popular herbal remedy used for improving blood circulation and memory boosting as well as for improvement of sexual functions. Ginkgo biloba extracts improve the blood circulation and the muscle relaxation, which allows for the sufficient supply of blood to the penis. It has been proven to help men suffering from erectile dysfunction resulting from taking antidepressant medications to restore their sexual functions. 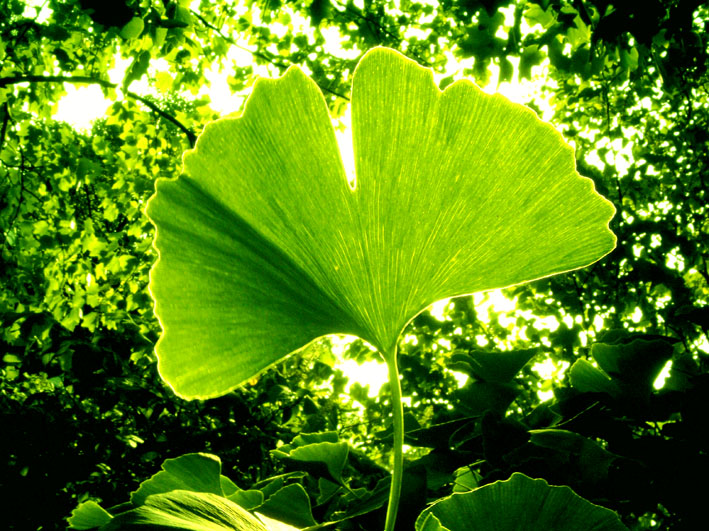 Ginkgo biloba also helps resolve impotence resulting from atherosclerosis. In a study performed to prove this correlation, half of the men using it managed to regain their sexual functions.

Ginkgo biloba has two important compounds: the flavonoids and the terpenoids, which are both powerful antioxidants and, which help fight off the free radicals responsible for killing the cells and damaging their DNA and membranes. Theses free radicals increase with aging and can also grow as a result of exposure to certain toxins found in the environment. Gingko biloba is able to kill a certain amount of these free radicals and decrease the damage they cause.

Ginkgo biloba has been found to have a sexual enhancing effect on both men and women. The recommended dosage is 60-100mg of Ginkgo biloba extract a day for a sexual boost and as treatment for sexual dysfunction problems in men. The results will appear in a couple of weeks to a month.