The low carb diets have been the leading types of diets in the last decade or two, especially when it comes to the fad diets which periodically take over the world by storm.

So, what is the logic behind these low-carb diets, and more importantly – how healthy and effective are they really?

First of all, a vast majority of the studies held show that in general low-carb diets tend to work, or at least they have concluded that the weight loss resulting from low-carb diets is two to three times bigger as compared to low-fat diets. 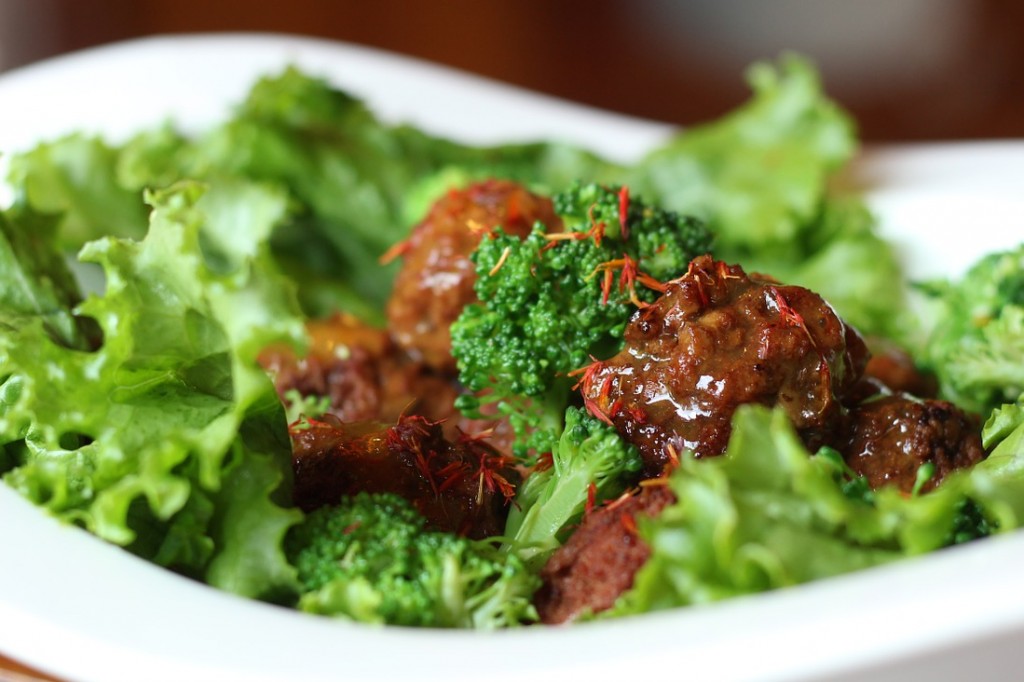 About the effect of low carb diet on the health as well as the possible negative side effects from following it, studies have shown that there are no substantial negative side effects from following such a diet, and some studies have even suggested that there are health benefits from low carb diets, and that such a diet can lead to lowering and normalizing of blood sugar levels, lowering the bad cholesterol and triglyceride levels, and others improvements of the health. This has proven to be especially beneficial for people suffering from obesity, diabetes II, high blood pressure and metabolic syndrome.

One of the reasons why the low-carb diet is more beneficial than others is that with this particular diet, the major weight loss occurs in the belly area, as well as the liver, which are the areas where most of the diseases and inflammations occur because of the fat developing around the internal organs.

So, overall the benefits for the health from the low-carb diet for people with obesity, diabetes type II, metabolic syndrome or those suffering from high cholesterol, triglyceride levels or high blood pressure has been scientifically proven.

There are other conditions which have been treated with low carb or ketogenic diets for almost one century now, some of which are: epilepsy, later on for polycystic ovary syndrome (PCOS), neurological diseases and even some types of cancers.

But the other question is what actually happens in the human organism that makes this type of ketogenic diet work?

Ketosis is a metabolic process which causes the organism to burn fat when there are no carbohydrates for energy and produce ketones. In general ketosis sounds great for those who want to burn fat and lose weight, but in the long run, if the process of ketosis goes on for too long, it can cause a condition called ketoacidosis, in which the blood becomes acidic, which needless to say can be very dangerous and even fatal.

But when it does not reach to this extreme and dangerous condition, the low carb restriction can lead to a lowering of insulin, which is the main hormone regulating blood sugar in the body as well as the storage of energy. It is the hormone responsible for the production and the burning of fat, and the fact that the low-carb diet causes the insulin to lower its levels almost immediately after the diet has been started is the reason why many believe makes it so effective.

Both Dr.Atkins and Gary Taubes maintained this theory that the lowering of the insulin levels is what makes diets such as the Atkins diet and other diets with a low carb basis so effective. Other nutritional experts and scientists though do not believe that this theory of obesity is quite true.

Another reason why the low carb diets are so effective for losing weight is the fact that in the first couple of weeks of starting such a low carb regimen, they tend to lose quite a bit of weight fast. The main reason for this though is the loss of water weight.

Although some point out that this is not really fat burning weight loss, this water loss is considered an advantage by supporters of low-carb regimens. Of course, when the low carb diet is followed strictly for a sufficient time period after the first couple of weeks there is some significant fat burning and weight loss.

Certain studies have explained the successful weight reduction resulting from a low carb regimen by the fact that carbohydrates and sugars and grains are replaced by high protein foods, such as: meat, fish and eggs, which causes an overall reduction of appetite, and weight loss. This is one of the top reasons for the success of low carb diets.

Other studies have concluded that the weight loss resulting from low carb diets is actually due to the overall reduction of calorie intake, as compared to the calories consumed in a low fat diet. Plus, the calorie burning increases largely due to the high protein intake too.

In other words, the low carb diet has a positive effect on the human metabolism as a whole. Of course, this is not a valid statement for the cases where the carb intake is so low, that gluconeogenesis occurs. It is not only an inefficient process, but it is an unhealthy and harmful one as well.

The low carb diet excludes a number of the unhealthiest junk foods, which are the main reason for the growing concerns with obesity and the health issues related to it. Junk foods such as sugary drinks, sweets, white bread, wheat and pasta, pastries and other high carb foods should be fully eliminated from the menu during a low carb diet, and this is one major step toward reducing calorie intake, and thus towards weight reduction. This though limits the reward value of the food eaten during a low carb diet.

So, in conclusion, yes, there is significant weight loss, lowering of appetite and a boost of the metabolism resulting from low carb diets, but the real question is – how effective is this in the long run?

Like every other diet, this is one which is hard to stick to, and when people “fall of the wagon” and go back to consuming the high carb foods and to a greater calorie intake, the weight will pack on back again, and the metabolism will go back to its old self too. The most successful way to burn off the extra calories is to exercise on a regular basis, lead an active lifestyle and stay away from the high calorie junk food. 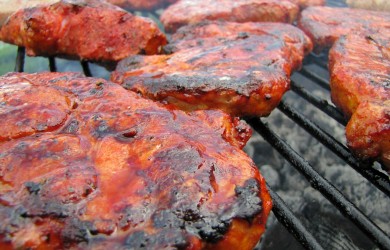