Premature ejaculation affects one of every three men in some form or another. It is the inability to hold and control the ejaculation before or during sexual intercourse, and can affect not only the confidence of men but make them doubt their masculinity and lead to mild or even severe depression.

This disturbing sexual dysfunction obviously can have a negative impact on the relationship of men who suffer from it. The inability to cope with achieving sexual satisfaction for both partners, can cause men affected by this condition to fail in building and maintaining a healthy sexual relationship. In fact, a research found that less than 39% of the partners of men suffering from premature ejaculation were satisfied with their sexual relationship.

This is why, seeking medical attention and taking steps to resolving premature ejaculation is very important for men who want to maintain a steady and loving relationship.

The actual causes for premature ejaculation are not 100% clear, and the doctors are divided in their opinions whether this sexual dysfunction is purely psychological, or if there are other underlying physical factors which may be causing it. There are men who have suffered from lifelong premature ejaculation, and others who have gotten it at a later point in their lives.

According to some doctors and psychotherapists, the psychological factors which may be the main causes for premature ejaculation include problems encountered in early sexual experiences, such as rushing to finish quickly in order to not get caught by parents, or certain feelings of guilt which cause men to feel the need to rush through sex, for example. Early negative experiences are difficult to be identified and modified later in life, without professional help of a psychotherapist or other expert.

Anxiety is also known to cause premature ejaculation, based on the fact that a man can be too anxious and worried about his sexual performance or anxious about something else to be able to hold his ejaculation for as long as expected.

Stress can also unconsciously cause a man to rush with the ejaculation and stop him from relaxing and enjoying the sexual intercourse.

In some cases, premature ejaculation can result from an uncertainty or lack of satisfaction with a new partner as well.

Men who have erectile dysfunction will often have premature ejaculation as well, because of the fact that because the erection is hard to get and maintain, the man suffering from ED will tend to rush the ejaculation in order not to lose the erection altogether.

Some of the possible physical causes for premature ejaculation or at least factors which can lead to this sexual dysfunction can include: hormonal disbalance, thyroid conditions, prostate inflammations and infections, or problems in the urinary tract, as well as abnormal reflexes or neurotransmitters, to name a few.

In some rare cases, premature ejaculation may be caused by a trauma or as a result from medication withdrawal as well.

In any case, whatever the causes for this condition are, it may cause serious psychological problems, frustration and even total avoidance of sexual encounters for the man affected, as well as strain on his relationship with his partner.

Working on reducing anxiety through self-relaxing methods such as yoga and meditation, or through communicating it with a therapist, partner or friend. Using positive imagery exercise or hypnosis can do the job too.

Experts also recommend that men with this problem should avoid the missionary position because of the strain and tension it causes for the man, and choose other position where the partner is on top, doggy style or side-by-side positions.

There are various books, videos and therapists available to help men cope with premature ejaculation. There are certain creams and condoms which are for “desensitizing”, which is somewhat ironic, as the idea of sex is to feel the sensations of it.

A good way to help resolve premature ejaculation is to combine the above suggestions and add some sort of a natural supplement for boosting sexual performance and endurance, such as: LastLonger or DuraMale, for example. These are all non-prescription, affordable and all-natural supplements containing natural aphrodisiacs to improve sexual performance and endurance, without negative or dangerous side effects. 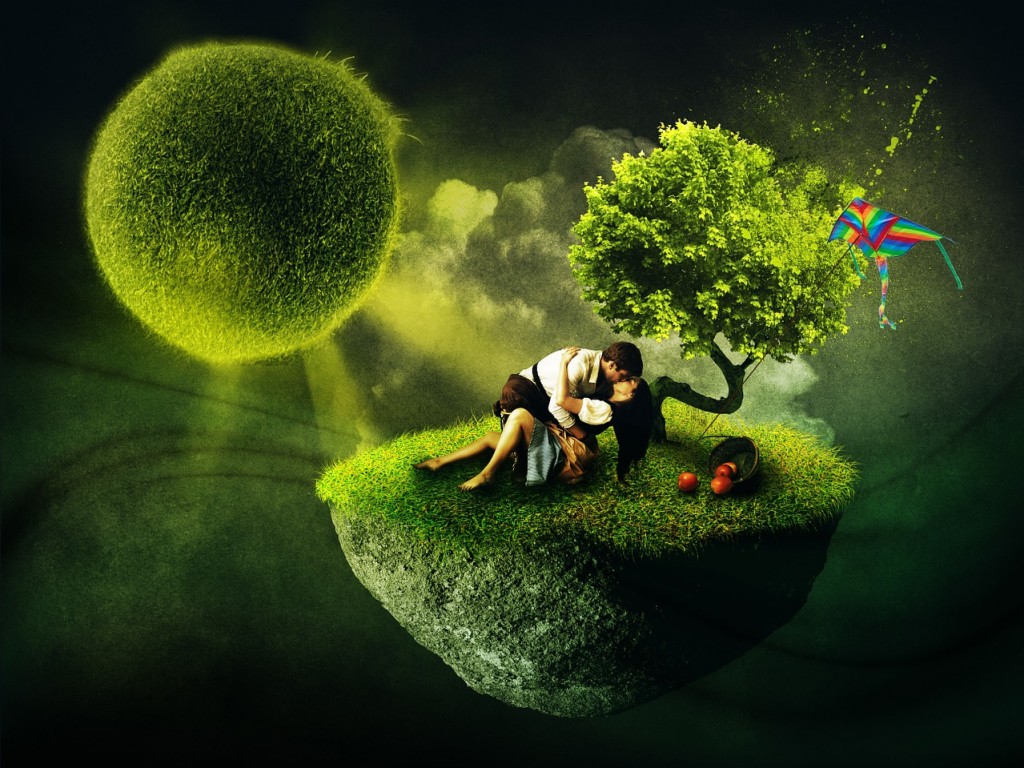