Processed meat like all processed food is not the healthiest food in the world. In fact, it has been linked with an increased risk of health disease, cancer, diabetes and other serious illnesses. The reason is that processed meat contains a number of chemicals and substances which have absolutely nothing to do with a healthy fresh meat. 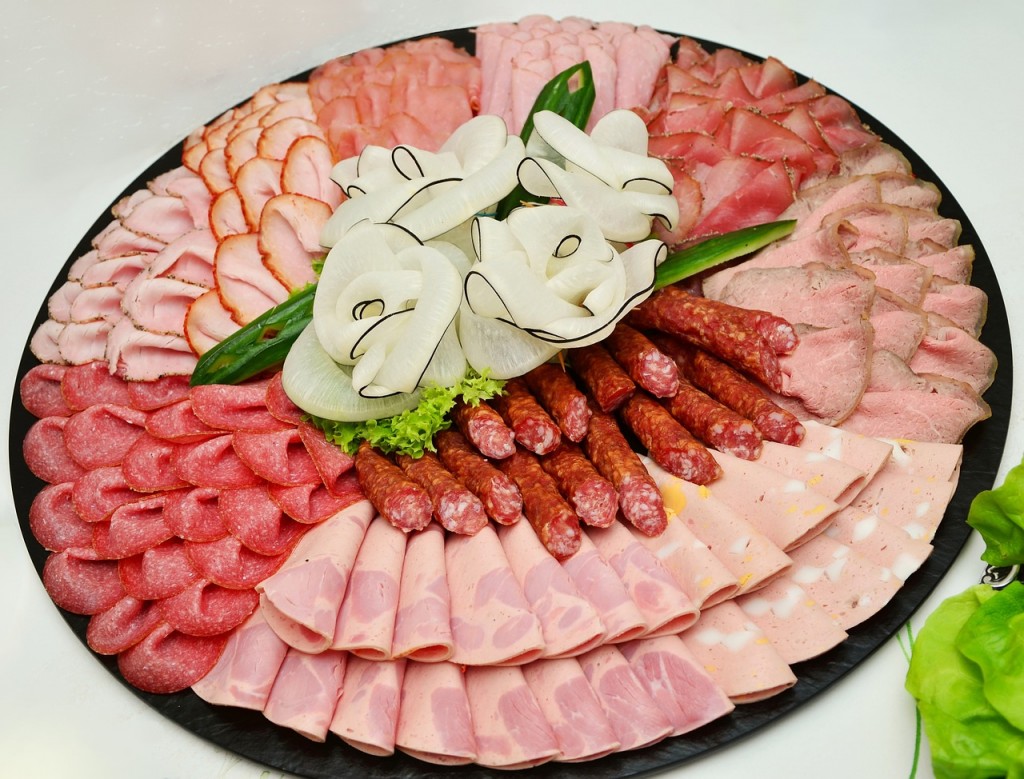 The numerous studies which find a correlation between eating processed meat and developing serious chronic illnesses cannot actually prove that this is solely caused by the consumption of these unhealthy foods, or the fact that people who eat such foods generally care less for leading a healthy lifestyle as a whole.

One ingredient used in most processed meat products is the Sodium nitrite additive, which is used in these foods to help preserve them longer, to prevent the growth of possibly harmful and poisonous bacteria, to keep the color of the product red and fresh and to make the food product taste better. The problem with sodium nitrite is that consumed in large quantities may cause the red blood cells to stop transferring oxygen in the body which could cause a dangerous and possibly fatal condition. Also, some experts claim the salts in this additive can actually cause bowel and stomach cancer and diabetes as well.

Apart from the sodium nitrite in processed meat, there are other substances which have the potential to damage the health. For example, polycyclic aromatic hydrocarbons (PAH) which are over 100 chemicals which are formed during burning, and can get stuck on meat while it is on the grill, barbecue or over open fire. PAH can be formed as a result of dripping fat on the grill or hot surface, from charred and burnt meat and by the burning charcoal and wood. Smoked meats are especially high in PAHs, and the main problem is that according to certain studies these chemicals can actually cause some types of cancer, or at least the numerous studies on animals have reached to this conclusion.

Another potential problem with processed meat are the Heterocyclic amines (HCA), which are chemical compounds produced as a result of cooking fish and meat under high temperatures, and have been found to be mutagens and carcinogens. Although they are not entirely characteristic of processed meats only, large quantities of them can be found in burgers, fired bacon and sausages.

Even though the studies which have been done are all with animals, there are certain scientific conclusions that the consumption of well-done meat can actually increase the risk of developing breast, prostate and colon cancer.

This risk factor can easily be reduced by choosing gentler cooking methods for the meat and fish, such as steaming or low-heat cooking, rather than grilling or frying.

The consumption of too much salt is known to increase the risk of serious health conditions, such as cardiovascular disease, hypertension, plus it can contribute to the development of stomach cancer.

Of course, these statistics and findings do not mean that you should completely stop consuming salt, but it should be in the recommended daily intake in order to reduce the risk of negative consequences, and to keep in mind that processed meat products and other processed foods usually contain very high quantities of sodium chloride.

So, in conclusion, it could be said that fresh meat is a healthier option as compared to processed meat products, because the latter contain quite a bit of compounds which could pose serious health risks, especially if consumed in large quantities and on a regular basis. Of course, an occasional sausage, piece of bacon, salami or other processed meat product is not dangerous, but the intake of these products in general should be limited as compared to the fresh food consumed in order to lower or eliminate the health risks.