Forget about everything you have been hearing about how bad fast food is for you as compared to food cooked in restaurants, because a recent study published in the European Journal of clinical Nutrition has concluded that in fact the food served in the fast food joints could be healthier than the meals we get served in fancier restaurants and diners. 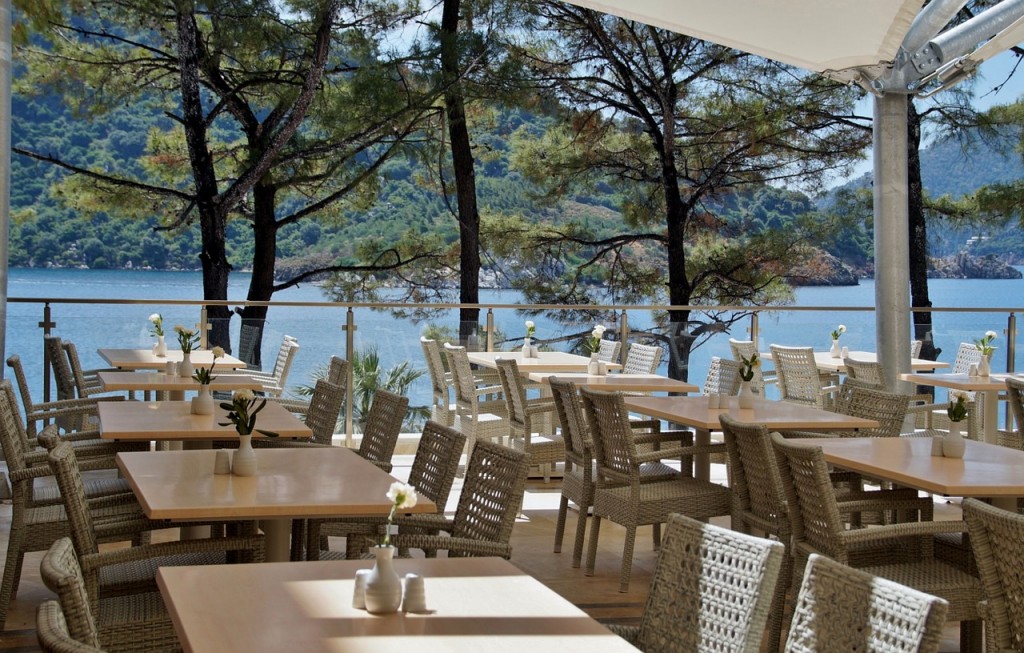 The main reason for this, is that restaurant food, as the research team claims, contains more sodium and cholesterol than most fast food meals.

So, has this research just busted the myth that fast food will make us overweight and unhealthy, and that well-prepared restaurant food will not?

Well, this research team from the University of Illinois did some thorough studying of a large volume of data collected nationwide for the period of 2003 to 2010 and involving more than 18,000 adult US residents.

The results of this meticulous study showed that the food served in restaurants is more nutritious, and contains nutrients which are good for the health, such as: omega-3 fatty acids, vitamins and potassium, but at the same time, the restaurant meals were found to contain a bigger amount of cholesterol and sodium, than both fast food and home-made meals.

The caloric value of the home cooked food was found to be an average of 200 calories less than the food served in fast food chains and in restaurants. Needless to say, the research pointed out that healthy home cooking is a much better alternative, because in general home-made meals were found to contain 10 milligrams less cholesterol and 10 grams less fat as compared to those in fast food chains and in restaurants.

The research team leader, health professor and author Ruopeng An, claims that people who eat at full service restaurants consume a lot more cholesterol on a daily basis as compared to those who prefer home-cooked meals. The average difference found was an extra 58 mg of cholesterol a day, which is about 20 percent of the recommended 300 mg of daily cholesterol intake.

Based on these conclusions, the research team has urged people to start preparing their own meals at home, rather than to choose to eat out regularly, in order to curb the dangerous obesity levels and all the health complications which result from this growing American problem.

The main logic behind this recommendation is that when we choose to shop for groceries and cook for ourselves, we know exactly what kinds of products we have put into our meal, and thus we remain in control instead of handing all control to the restaurant chef or the fast food chain recipes.

So, by spending a little more time in the kitchen cooking for us and for our families, we can reduce the temptation of eating unwanted and unhealthy substances, and also of overeating and becoming overweight or obese, which as we all know leads to a number of serious and sometimes fatal health issues.