A recent study at the Technical University of Munich, Germany has concluded that the tendency of producers to place “fitness” and “healthy” and other similar marketing labels on their food products and beverages, can lead to people to actually eat more and exercise less. If this is true, then this tendency is hurting people rather than helping them stay fit and healthy. 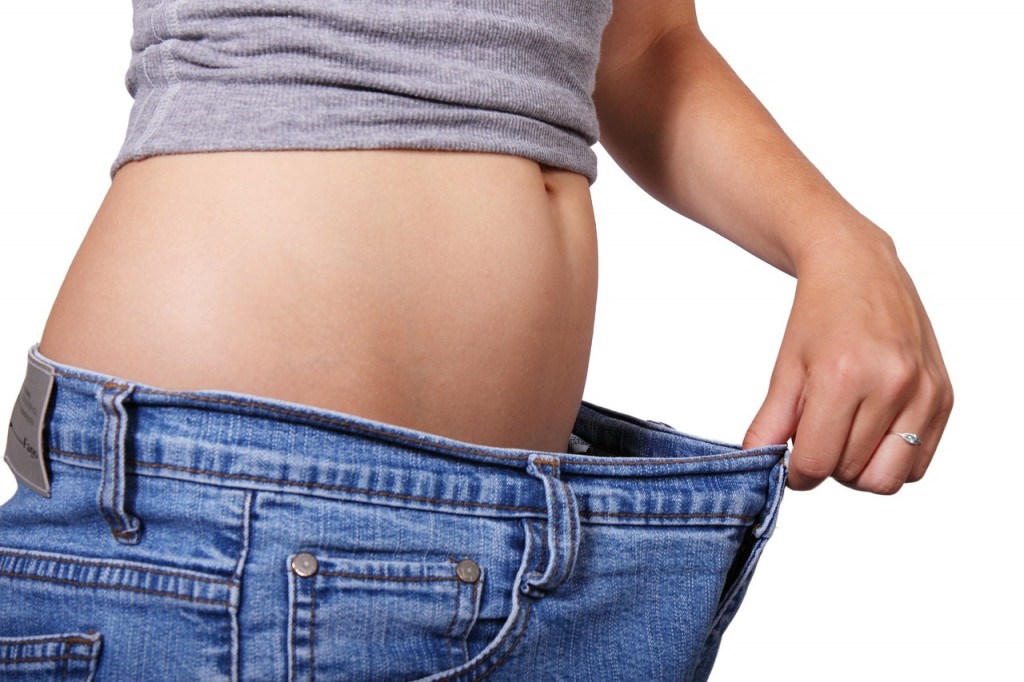 The participants in this study were given trail mix snacks plus other snacks labeled as “fitness” foods. The people in one of the groups were given eight minutes to pick and eat a snack and those in the other group were offered the possibility to use a stationary bike after eating a snack.

The results of this experiment showed that more participants picked and ate the “fitness” snacks, and very few of them chose to ride the stationary bike after that.

According to the leader of this study, such fitness snacks and other “fit” foods actually pose a double threat to people who are watching what they are eating and dieting, because they are wrongly self-assured that these snacks and foods will help them reach their fitness goals faster. This unfortunately is not only not true but could actually be rather the opposite, because many people tend to over-indulge on what they believe are healthy and “fit” snacks, plus they feel that they don’t need to exercise as much if they eat fitness foods.

In a way, these fitness foods give people a false sense of security, and could actually be contributing to the growing problem with obesity and health issues related to it in America.

This is why, according to the study and other experts, the producers of fitness foods and beverages should emphasis more on exercising as a main part of becoming and remaining fit.