Men who spend 20 hours in front of the TV have a much lower sperm count (44%) than those who are more active, a study from the Harvard School of Public Health has suggested. 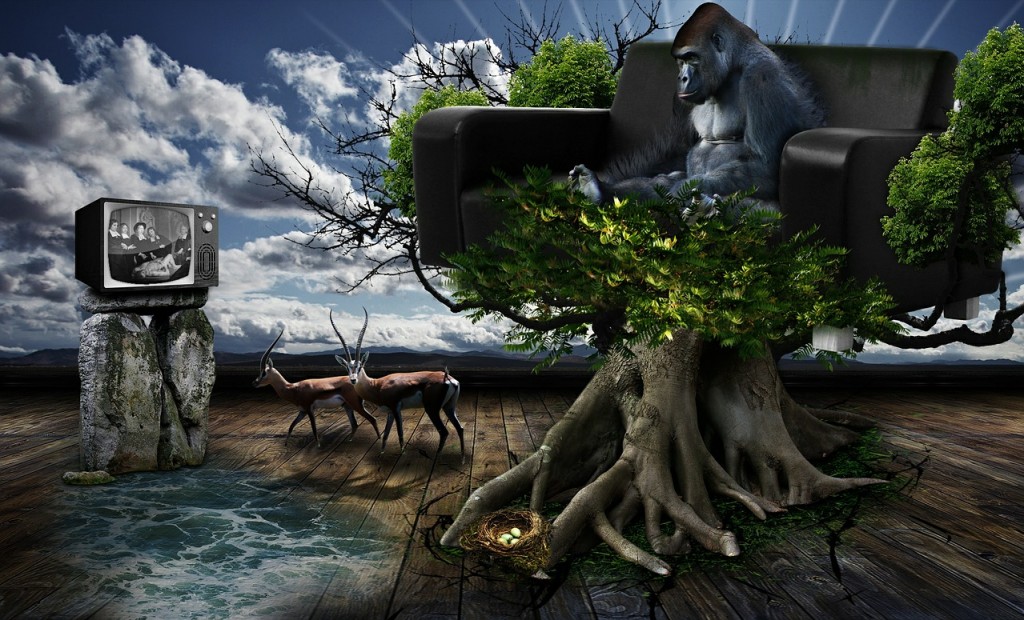 The study which included nearly 200 college students of the age 18-22 showed that a mere 15 hours of exercise added to the usual weekly regime increased the sperm count by 73% as compared to the men who lead a sedentary lifestyle.

Still, not every sport is good for the sperm count they say, for example prolonged cycling, or marathon running in tight clothes can actually lower the sperm count. Wearing tight underwear also is found to harm sperm concentration whether in front of the TV or in the gym.

Only the sperm count was found to be affected by the lifestyle choices of the young men included in the study, the motility and shape of the sperm were not affected.

Anyway, these results suggest that men who have low sperm counts and are trying to conceive can improve their sperm count with some more exercise.

The problem though is that the Harvard study is not conclusive about the reasons for this correlation between sitting in front of the TV, exercising and the sperm count in men. One of the suggestions is that the reason could be the temperature. Since temperature of the scrotum is known to affect sperm count and motility, one of the theories is that when spending too much time on the couch, the scrotum gets warmer and the sperm is harmed. 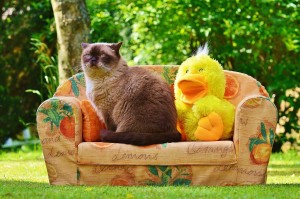 Another possible reason for this correlation, according to the Harvard team was the obesity factor, which is more common in the so-called “couch potatoes”, and which can also affect the fertility in men.

It is important to find the reason for these findings because it is essential to know whether exercising more will improve male fertility or if there is some other difference in men who prefer to spend time in front of the TV and those who like sports and prefer to stay active, which could affect their fertility, according to the andrology expert from the University of Sheffield Dr. Pacey.

The reason the cause and effect relationship needs to be identified, is because some men who are experiencing fertility problems because of low sperm count may rush to the gym and start over-exercising, which other previous studies has found bad for sperm count as well.

The advice of the andrology Professor for all men is to do both in moderation – watching TV and exercising.

The fact is, that there is a general conclusion made by various studies and researches worldwide, that the overall sperm count in men in the Western world has declined in the last decades, but the actual causes are still unknown and are debated by andrology specialists.

Another research conducted in Italy has found that stress and anxiety can also have a negative effect on the sperm count. Besides the possible risk of heart problems and heart attacks as well as mental problems, stress was found to hamper the production of healthy and good quality sperm as well.

The Italian study found that men who had a higher level of stress or anxiety produced less semen and had a lower sperm count, and their sperm was more likely to be deformed than men who were not stressed out. This research was conducted at a fertility clinic though, so the results may not be all conclusive for the rest of the men who are not having fertility problems in the first place.

The questions some experts have asked, is whether the stress from having fertility problems was causing the lower quality of semen, or is it the other way around – the problems conceiving because of low sperm count and bad quality semen were causing the stress in men.

The Italian research has concluded that stress and anxiety could play a major role in the quality and quantity of semen produced. They found that while the average man who doesn’t seek fertility treatment produces about 52 million sperm per ml of semen, those who were seeking the treatment produced only 29 million per milliliter. According to world health standards, semen which contains more than 15 million sperm per 1 milliliter of semen was considered healthy, normal and fertile.

The conclusion which we can make is that neither extensive exercising nor extensive time spent on the sofa in front of the TV are good for the sperm count. Stress is another factor, which men need to cope with when trying to improve their sperm numbers and be able to impregnate their partners.

It seems that the best way to do it is through moderate exercise, moderate TV time, and reducing stress through resting, meditation, or some other relaxing method, such as fishing.